Building The Future of Public Consultations 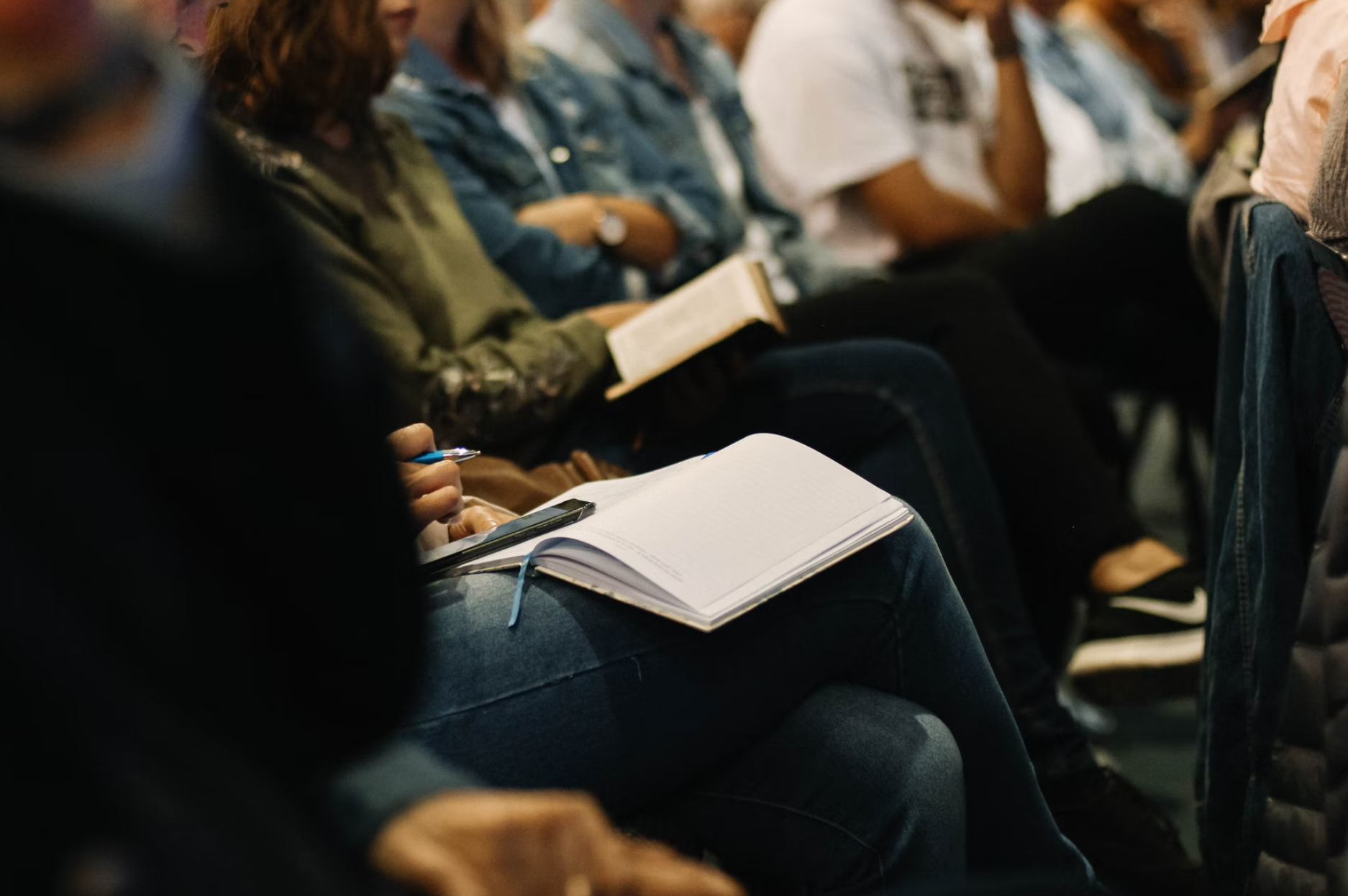 MASS LBP and PublicSquare have partnered together to research and develop a Public Consultation Automation platform. MASS LBP is one of Canada's most experienced public consultation firms, they’ve conducted over 100 consultations for clients largely among different levels and departments within the government, unions & associations, hospitals and others in Canada. This post attempts to set some context around “public consultations” and the mission we’re undertaking!

So, what even is a “public consultation”?

Public Consultations are generally engagements funded and requested by a government body with the goal of better involving the public on a challenging policy decision-making process. Public consultations tend to be in-person with 20 to 200 people (that’s just an average, PCs come in all shapes and sizes), often these are facilitated by organizations like MASS LBP, who have an expertise in allowing for organized knowledge sharing and feedback collection from the stakeholders. These stakeholders can be citizens, union members, policy leaders, company leadership, pretty much any group.

Though, you may not have heard of “Public Consultations” before today, chances are events like these are probably happening around you all the time if you live in a democratically elected country. In Canada, these events look something like this:

The best way to imagine a typical Public Consultation by MASS is to imagine a wedding reception, with those 8 person, circular tables. Now instead of a table at the front where the bride and groom sit, there are stakeholders and facilitators. Instead of wine and cake at your table, you have various explainer documents about the policy/topic being discussed, you have blank papers, pens which are often used for group discussions as part of the workshops. Now replace the rehearsed dances and speeches with presentations by the facilitators and guided workshops to review context, research, analysis, reports, feedback and what not from the various stakeholders. And finally, we can swap out the waiters and waitresses with more facilitators who walk around supporting the tables with their group discussions (during those parts of the workshops), observing and recording sentiment, feedback, discussions, suggestions from the groups, walking over the microphone to individuals who want to comment during general Q&A segments.

So now that we have an idea of what Public Consultations are like, let’s dive into what they’re meant to do and the challenges this current method possesses from achieving their intended goals.

What are the challenges with Public Consultations today?

Public Consultations, which incorporate workshops, town halls, surveys, and other civic-engagement tactics, can be of great value. In Canada, government bodies run public consultations all the time, but the way these consultations are run can vary quite a bit. Let’s take the TransformTO project by the City of Toronto as an example. Here’s a screenshot of their public engagement strategy:

For the TransformTO project, over 5,000 Torontonians were consulted. Coordinating the education of, feedback collection from and logistics for 5,000 people in a complex, socio-political context is no small feat. With such a large number of feedback points from the Torontonians that were part of the consultations, the MASS team as usual had to put their best analytical minds to use. Through some statistical analysis of the quantitative responses (think likert scales and yes/no questions), many valuable insights were gathered. However, the number of qualitative responses was so large that it was difficult for the small team of human analysts to read, organize and gather insights from the whole group in a systematic fashion. Public Consultations beyond a limited size quickly start to struggle with operational & information overload, especially from the large amount of open text responses. Discerning the intentions, values and beliefs of participants gets more difficult along with the challenge of representing / visualizing those views and beliefs.

So it is this problem that we foremostly look to eliminate (or at least dramatically reduce) using modern data science tools to help the human analysts in the process of summarizing, categorizing the data that’s collected from participants.

After connecting last year, MASS LBP and PublicSquare have started co-developing a platform that can support human analysts in analyzing feedback from government-to-public consultations. Our goal is to allow for modern machine learning tools to help governments be less afraid to ask more questions of their citizens because with our tool they’ll be able to organize, visualize and extract insights from a much larger dataset than they’ve historically been able to handle. If successful, such an offering to government and semi-government clients, can offer value in the form of process improvement and cost-savings or by allowing for bigger and versatile forms of public consultation, previously impractical without our large data processing support.

We’ve assembled a team of machine learning experts to support our internal team experienced in digital product/venture creation (design, development, marketing/sales, etc.). Along with that, MASS LBP is operating as our industry partner providing strategic guidance, user research support, and deep industry insights (from their ~15 years of public engagement experience). As MASS approached us with a high-level hunch, we realized we have a highly complementary pairing between MASS and PublicSquare to quickly and effectively explore the viability of such a venture. However, more importantly than the complementary nature of our skill sets, was our organizations aligned interest in pushing towards a future with ever better government-public cohesion, that allows for more democratic and prosperous outcomes for as many people as possible. We're excited to be on this exploration with MASS towards affecting positive change in how government and the public work together. 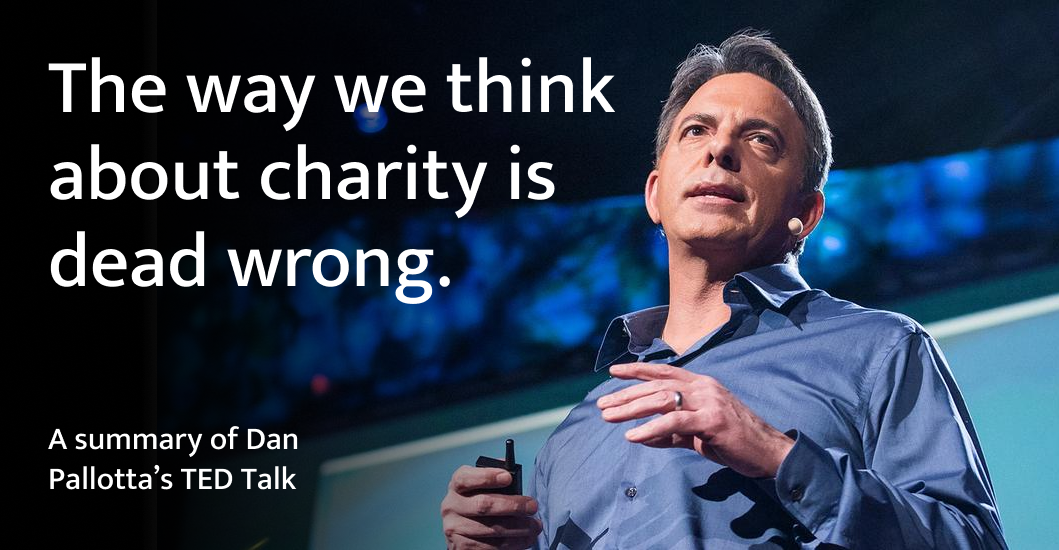 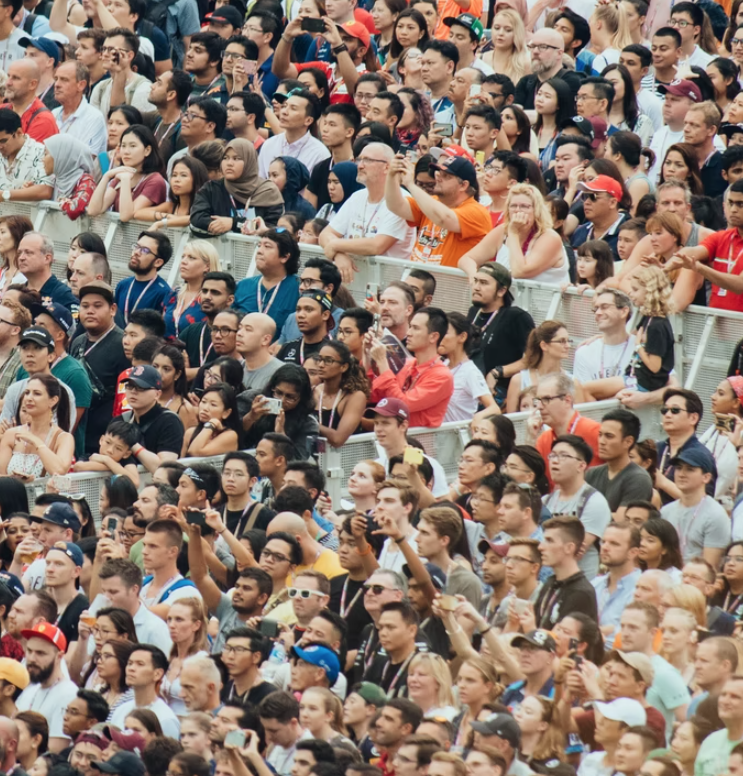